Farms in India have reached out to the authorities after repeatedly being attacked by opium-addicted parrots.

Farmers in Madhya Pradesh say their opium crops are being ruined by parrots who keep returning to raid their farms in an attempt to get high. The farmers have been guarding the fields day and night to protect their poppies, but the birds are willing to risk it all to get their beaks on the opium, which is being farmed for medical purposes.

Playing loudspeakers has also failed to rid the farms of the birds, whose opium problem is too far developed to let a bit of noise deter them.

A video shows the birds attacking the crop and making off with opium pods in a rarely seen bird-based drug heist.


"One poppy flower gives around 20-25 grams of opium. But a large group of parrots feed on these plants around 30-40 times a day and some even fly away with poppy pods. This affects the produce," one opium cultivator told NDTV.

"These opium-addicted parrots are wreaking havoc."

This isn't the first time parrots have attacked opium farms, it's an ongoing problem in the area. The first reports of the raids were in 2015, and they have continued ever since.

The parrots wait until farmers slit open the opium poppy pods in order to ripen them, at which point they begin their attacks. In 2017 the government's narcotics department issued a warning about the drug-addicted birds, after opium theft started occurring in several different regions.

The parrots are surprisingly determined and sophisticated in their approach.

"Usually, the parrots would make sound when in a group," one farmer told The Mirror in 2017. "But these birds have become so smart that they don't make any noise when they swoop on the fields. The birds start chirping when they fly away with opium pods.

"We have tried every trick possible to keep the birds at bay but these addicts keep coming back even at the risk of their life."

I don't need to know what's real or not no more 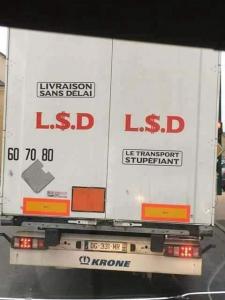 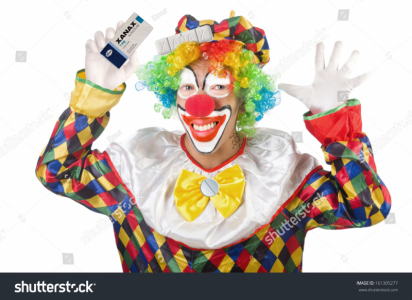 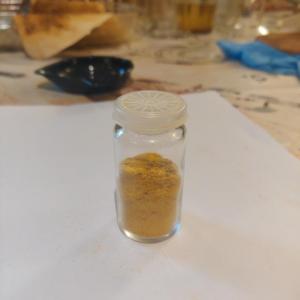 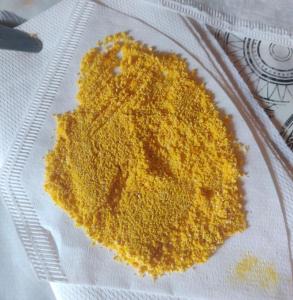 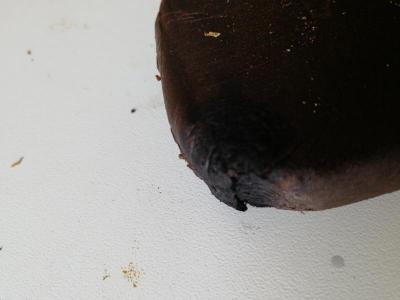