Now, bills in Iowa’s State Legislature are calling for both psilocybin mushrooms and MDMA in medical research. 30-year-old Republican Freshman Jeff Shipley filed the legislation last week in Des Moines, Iowa. The bills would, in essence, reclassify the two drugs and clear a path to use both for medical purposes.

Speaking with Marijuana Moment, Shipley was clear in his support the medicinal properties of both substances and the individual’s right to choose: “There’s so much potential for research and clinical applications. I hope we can empower and trust patients to make their own best decisions.”

Advocates for psilocybin mushrooms have long been vocal about their belief that the drug has intriguing therapeutic benefits and that doctors should seriously consider it as a treatment for illnesses ranging from PTSD to couples’ therapy. A short Johns Hopkins case study detailed another possible use. It suggested that those who participated in psilocybin therapy were less likely to smoke and drink over a 12-month period.

Dr. Charles Grob of UCLA has pointed to promising psilocybin clinical tests for patients facing the end of life or who have advanced stages of cancer. While other doctors have echoed Grobs theories, others have been wary of outright support for medical uses because of concerns over a small percentage of the population who experience adverse psychological effects of the drug. 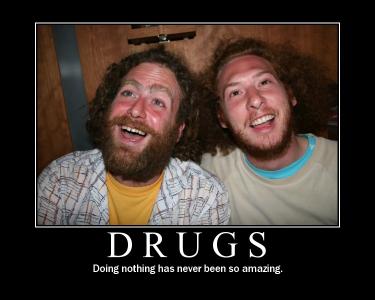 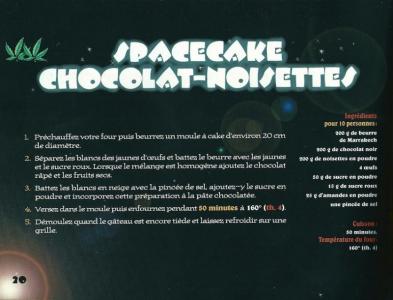 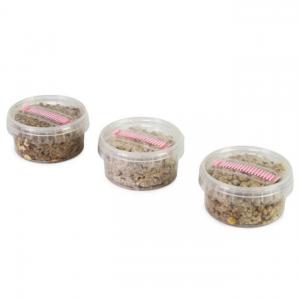 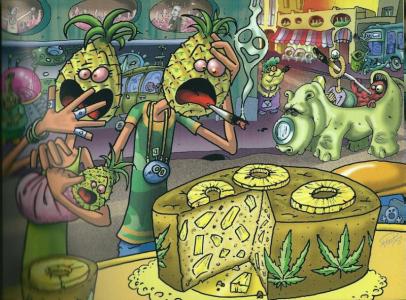