Three weeks ago, Drug War Chronicle reported on cocaine cut with the veterinary agent levamisole and asked what the federal government was doing about it. Ten days later, the feds responded to the situation, with the Substance Abuse and Mental Health Services Administration (SAMSHA) issuing a public health alert on September 21.

http://stopthedrugwar.org/files/taintedcocainegraph.jpg
The alert, sent out to medical professionals, substance abuse treatment centers, and other public health authorities, warned of the "life-threatening risk" that much of the US cocaine supply may be adulterated with the veterinary anti-parasitic drug. It has been linked to a serious, sometimes fatal, blood disorder called agranulocytosis, with SAMHSA saying there are at least 20 confirmed or suspected cases and two deaths in the US associated with the tainted cocaine.

Despite being first noticed by forensic scientists at least three years ago and by the DEA late last year, there has been little public awareness of the public health threat. SAMHSA expects the number of cases to rise as public and professional awareness spreads.

"SAMHSA and other public health authorities are working together to inform everyone of this serious potential public health risk and what measures are being taken to address it," said SAMHSA Acting Administrator Eric Broderick, DDS, MPH.

The addition of levamisole to cocaine is believed to be done by Colombian drug traffickers. Ingesting the tainted drug can seriously reduce a person's white blood cells, suppressing immune function and the body's ability to fight off even minor infections. People who snort, smoke, or inject crack or powder cocaine contaminated by levamisole can experience overwhelming, rapidly-developing, life threatening infections, SAMHSA warned. Other serious side effects can also occur.

In its alert, SAMHSA warned that:

THIS IS A VERY SERIOUS ILLNESS THAT NEEDS TO BE TREATED AT A HOSPITAL. If you use cocaine, watch out for:

The Centers for Disease Control and Prevention (CDC) is also getting in on the act. CDC will shortly publish a case report analysis in its Morbidity and Mortality Weekly Report and will be working with state public health authorities to collect information on the phenomenon. That information will be "used to guide treatment and prevention initiatives to address this public health concern."

One thing the feds are not doing is coming up with a test kit that would allow users to detect the presence of levamisole in cocaine. That's too bad, said Dr. Michael Clark, assistant professor in the Department of Psychiatry and Behavioral Science at the University of Washington Harborview Medical Center. "I thought to myself, why isn't there a test kit? It is easy to test for," he said. "It would be like testing your hot tub for its chemistry. Take a sample, mix some chemicals together, add a reagant, and see what turns what color."

Clark is working on developing just such a test kit. "It could be used at street level, and it could be used by a lot of public health and harm reduction groups. You want to identify levasimole before people ingest, very much like the Ecstasy testing. You could do the same thing with cocaine and levasimole," he said.
"Tu peux t'abstenir des souffrances du monde, Tu es libre de le faire et cela répond à  ta nature: mais cette abstention est peut-être précisément la seule souffrance que tu puisses éviter"  Franz Kafka 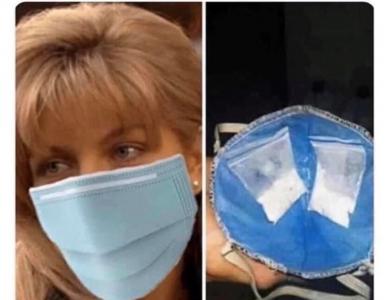 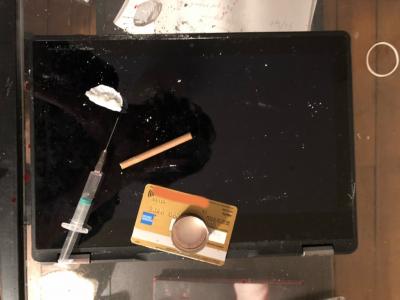 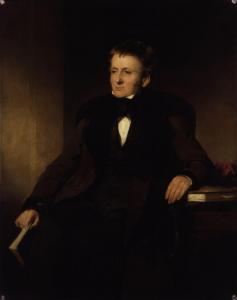 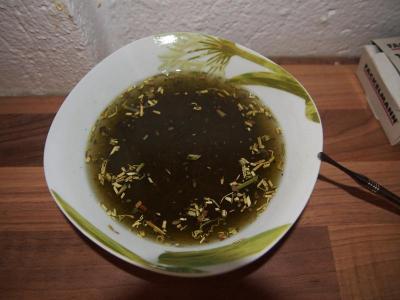 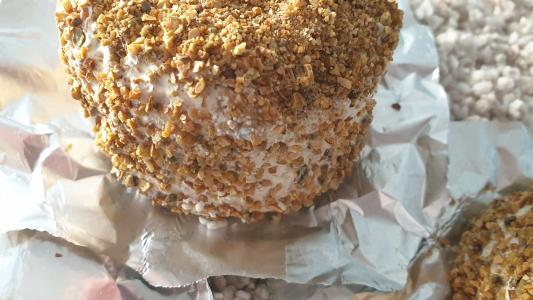