Many young adults remember their childhood participation in Drug Abuse Resistance Education, better known by the acronym "D.A.R.E."  One of the program's core messages—along with the idea that you should always shout "NO!" when offered some "really cool drugs to smoke"—is that marijuana is a "gateway" to all sorts of other substances.

D.A.R.E's effectiveness was later called into question, and its curriculum overhauled, but the legend remains: One toke, and before long you're living a less-accented version of Trainspotting.

But is weed really a causal precursor, a pit-stop on the road to cocaine and heroin?

The people behind Treatment4Addiction, a website for finding addiction treatment, recently parsed the data from the 2012 National Survey on Drug Use and Health to see which drugs people tried right before and after they started using a given narcotic. (Click the boxes at the left to highlight a drug. The diagonal lines leading up to it show the percentage of people who tried a given substance immediately before that drug. The lines to the right show the drugs they tried right after.)


Marijuana does, at first, look like somewhat of a gateway: It pops up relatively early in a drug user's experience and is often chased by other substances. A fifth of weed smokers had never tried a different drug before, and two-thirds of them had only ever drank. Sixty percent of pot smokers go on to try another drug right afterward. (Still, for 17 percent of them, that drug is alcohol.)

Alcohol, meanwhile, is most users' first drug, with 88 percent having never tried another substance before they started drinking. And while the number of people who stop at booze is slightly higher (50 percent) than the number who go no further than marijuana (40 percent), alcohol serves as its own sort of gateway, with a third of drinkers moving on to pot as their next drug.

It's fun data to play around with (who are these insane hipsters who snorted cocaine before they ever drank?), but the creators caution that it's important not to read too much into it: "These are snapshots of people of different ages, and some of them may go on to try other drugs in the future," they note.

What's more, these lines aren't gateways, per se. They're more like pathways, revealing the trajectories drug users tend to take as they bounce from one substance to another (or, in many cases, simply stick with their drug of choice).

And that brings up an important flaw of the gateway theory in general. Science writers and readers are fond of saying that correlation does not imply causation, and this is a perfect example. Let's say 11 percent of pot smokers start using cocaine, as this graphic shows. That doesn't mean one drug led to the other. As Miriam Boeri, an association professor of sociology at Bentley University points out, poverty, mental illness, and friend groups are all much stronger predictors of drug use. Marijuana isn't a "gateway" to harder drugs in the same way that ordering an appetizer isn't a "gateway" to an entree: One comes before the other, but you're eating both because you're already at the restaurant.

Mark Kleiman, the University of California, Los Angeles, marijuana-policy expert and Washington's "pot czar," once told PBS that marijuana might be a type of gateway because it introduces kids to illegal behavior. "It can get them into illicit drugs because it gets them to know people who sell illicit drugs, who might be prepared to sell them things other than cannabis," he said. But, as Kleiman notes, proponents of legalization see this as another reason why buying and selling pot shouldn't be against the law. Somehow I don't think that's quite what D.A.R.E. had in mind.

What's more, the scientist who coined the "gateway" term recently came out with a new paper showing that it's actually nicotine that is, biologically, the most potent of gateway of all. When rodents were primed with nicotine, then given cocaine, they liked the cocaine much more. In that case, the fact that e-cigarette use has tripled among teens in the past year should be the more worrisome trend. 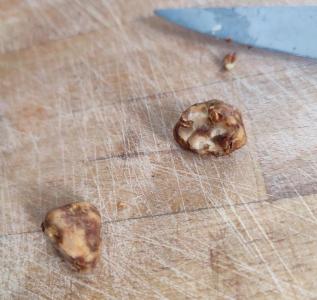 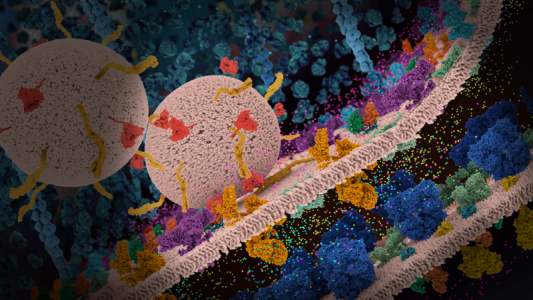 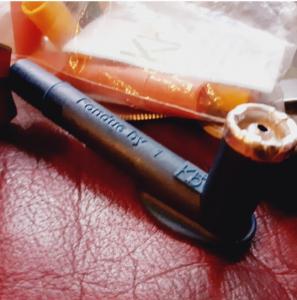 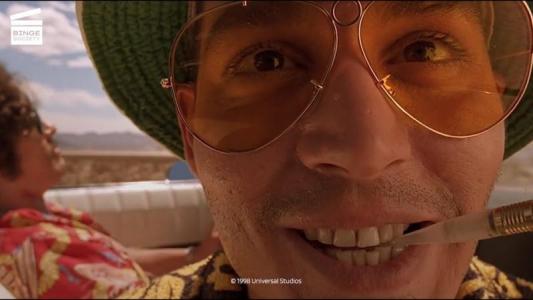